As it is, series of abandoned objects, 2018, Normandy workshop 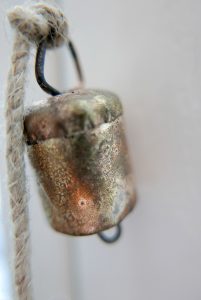 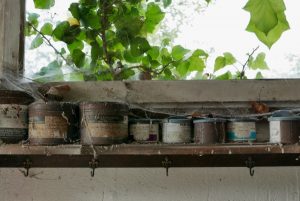 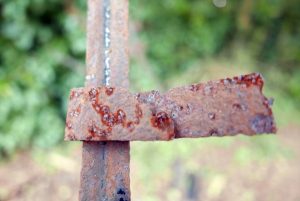 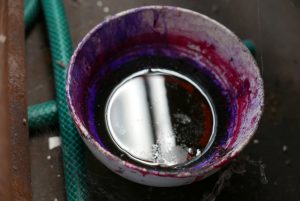 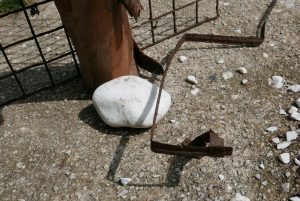 Symbolic objects created in the project “The law of the inanimate”

The Law of the Inanimate

It is a project that engages in a route in the opposite direction, stripping the functional intensity of the concrete of its apparent cover, and rendering its new and actual size. A road that takes to the innate emptiness in the nature of things, beings, spaces or phenomena, establishing their internal link with  which they get renewed and succeed in communicating with one another, becoming bodies or passing through one another. 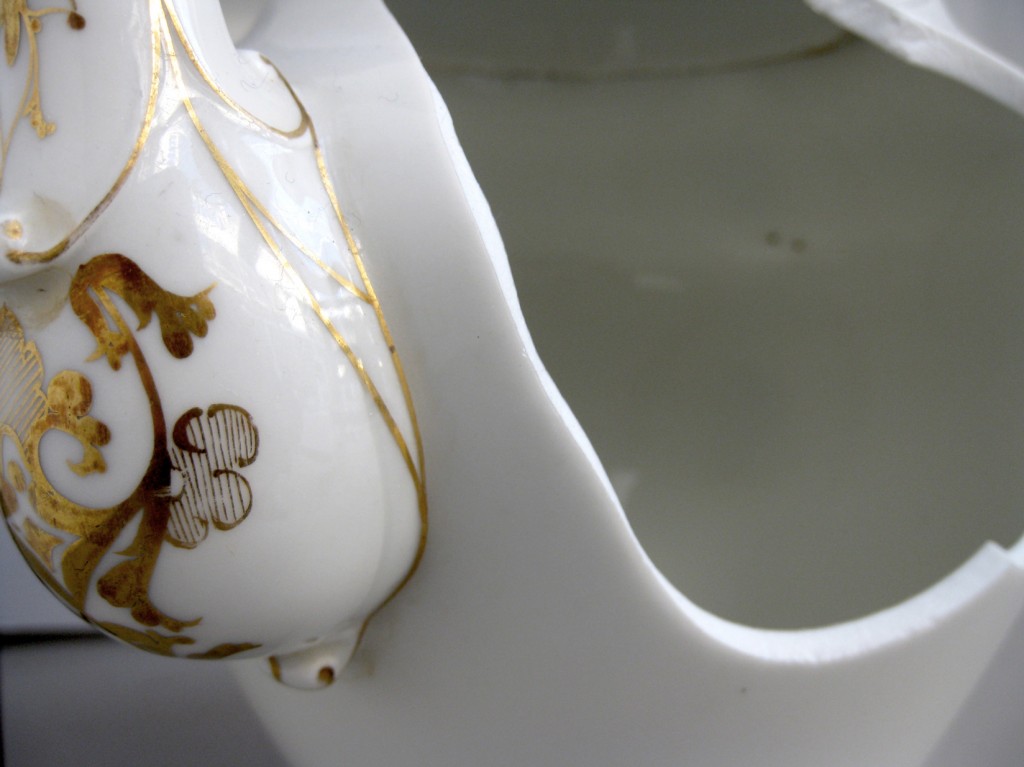 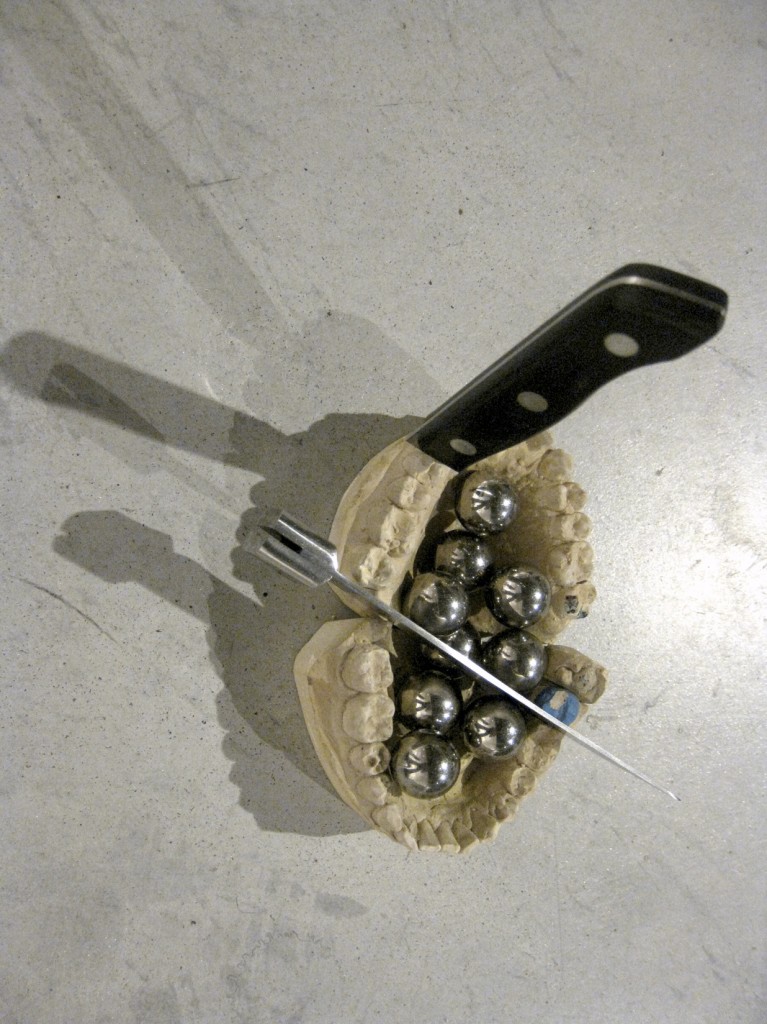 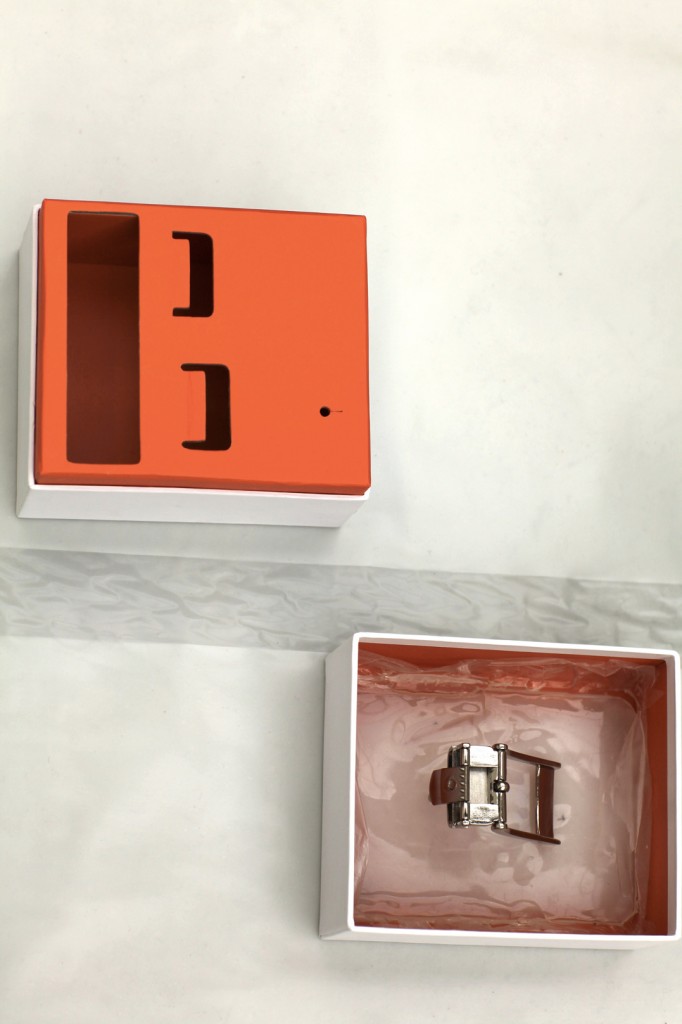 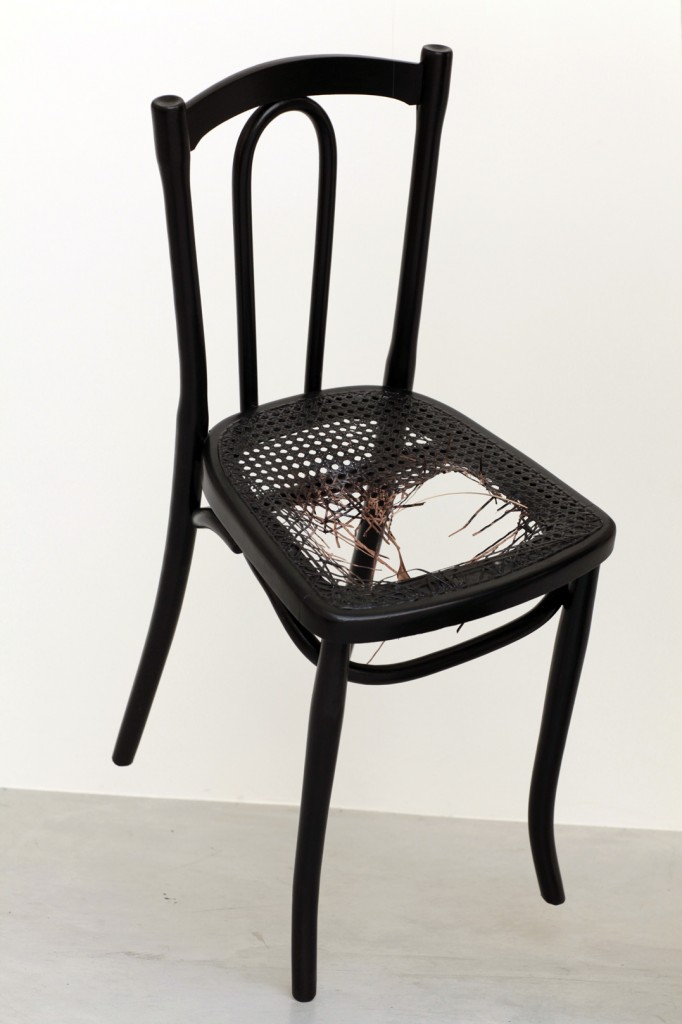 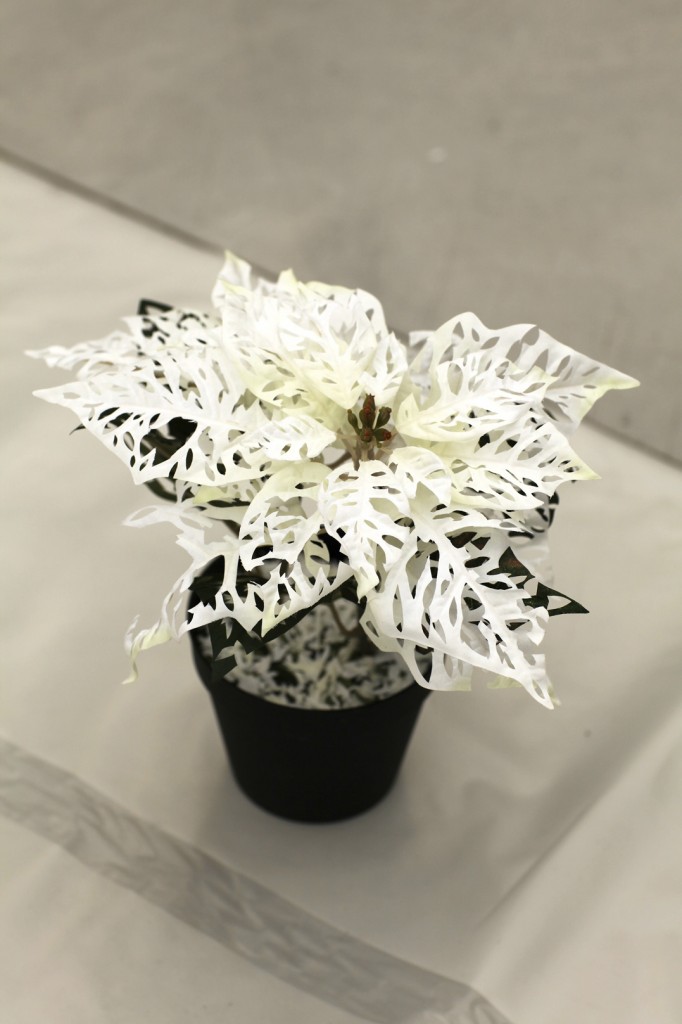