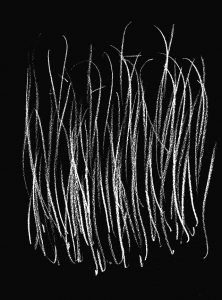 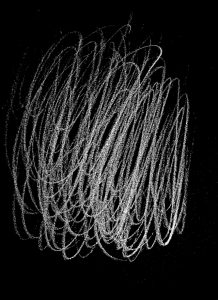 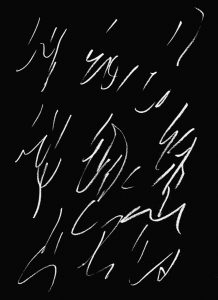 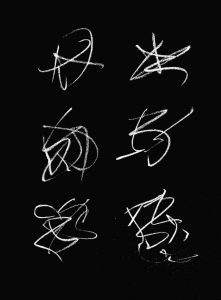 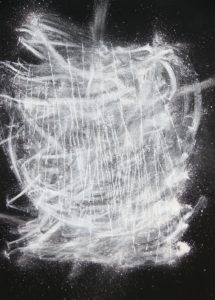 Uncertain signs –  traces or erasures – appear or disappear in doubt between being and not being. Obliteration, fracturing, splitting up, recovery, any syntax is abolished in the fragmentation itself. No paradigm can come any more: only breaking effects and noise. Is it a shipwreck? Or melting ice caps? Everything becomes pieces of drifting continents and between them new paths rise, water effects, isthmuses and passages. This is a likely end of writings, fiction, poems, and even alphabets, a probable end of language in order to find the abyssal pulverulence of galaxies and atoms again. 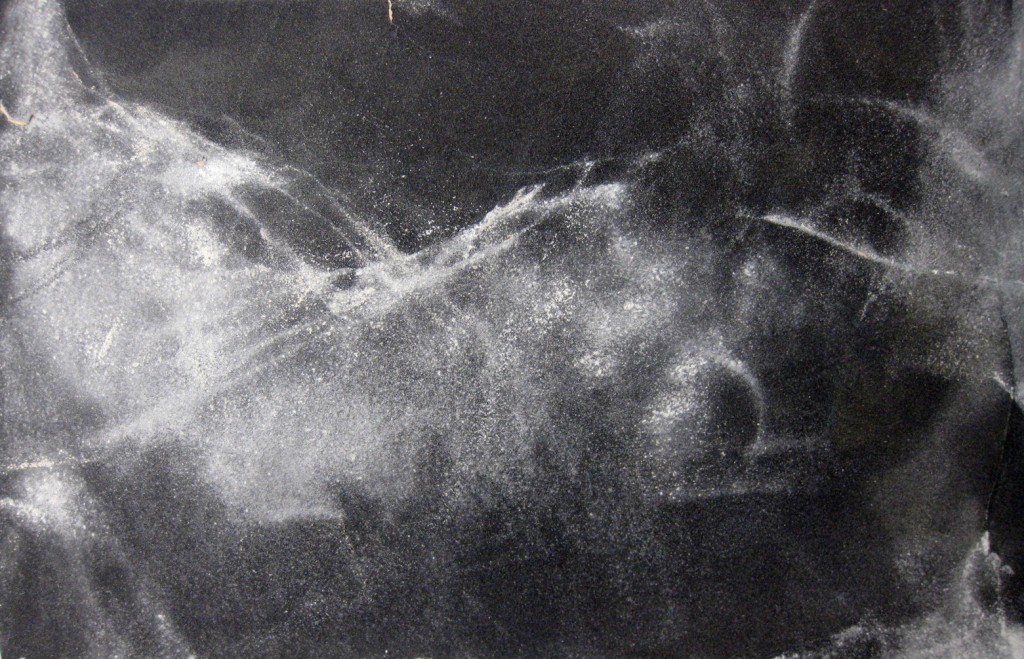 The fate of the energies is hidden by the flow that drives them. Dark energy is a simulator of capturing  dark energies, through a dense and sometimes saturated matter where the dark forces and negative powers are activated, boil, crack, collide, transport, or are missing, revealing other more enigmatic tensions, reversing the course of the material, sending a creative power in the air. One seems to travel in an incommensurable space, in a set where the bodies don’t stop on any known shore, but venture into sidereal spaces, scoria clouds, whirlwinds and black holes, which play the role of the strange attractors’ look; where one peers through the chaos after some enveloping movement, an ocean, a ruin, a figure, a shred of clothing, or an animal shape, a bird’s wing or a butterfly … Signs and plans, configurations of uncertain trajectories give rhythm to this productive chaos, as if the fragmented trip could go on forever without these abrupt jumps, breaks, shifts of anti-matter where the source of imagination resides. Obviously, you would think that dark energy is only interested in astronomical space, or the weather, but it is not: it also wants to be an aesthetic model of the social space, the economic and political or military phenomena; it also checks the fashion, the languages ​​and the sound.

This concept seeks to establish a new body and phenomena density starting from other parameters removed from the traditional laws of gravity. Giving priority to non-solid materials, the sparkling, reflections, shining on a multitude of beads, the pictorial surface or the objects play with the beat, the liftoff, or the free fall, the floating, the weightless walking …. These phenomena have nothing paranormal, but are explorations to the limits of stability boundaries that would be compared to artifacts, while the new configuration appears as an experimental matrix of new travels of immeasurable freedom. 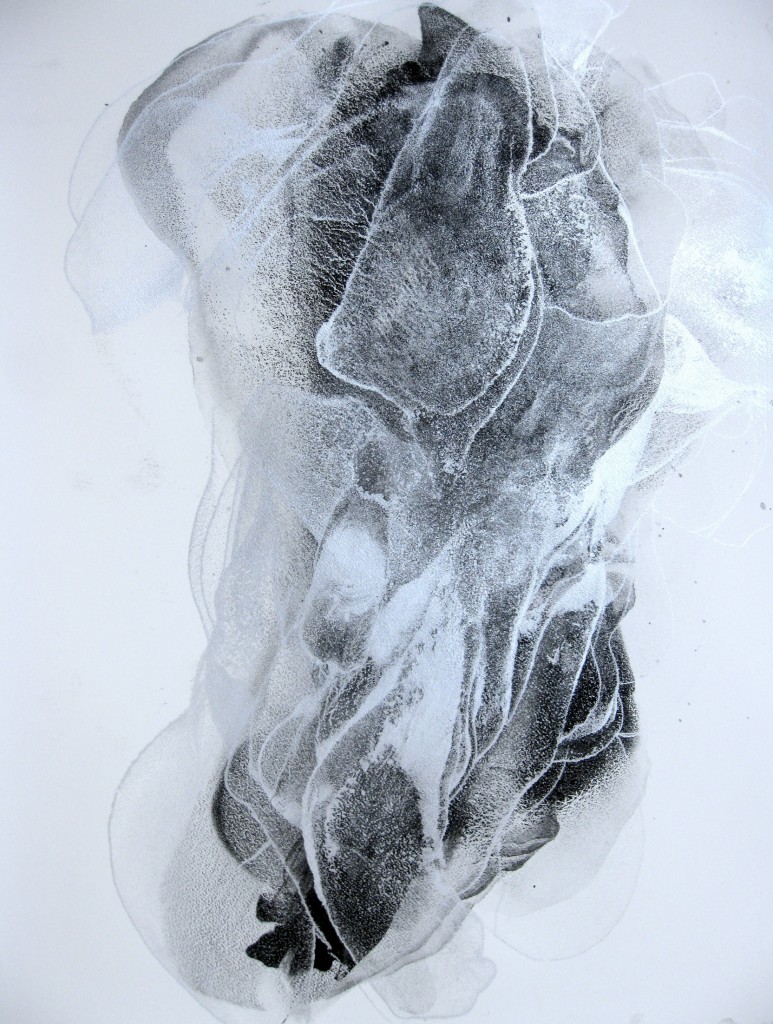 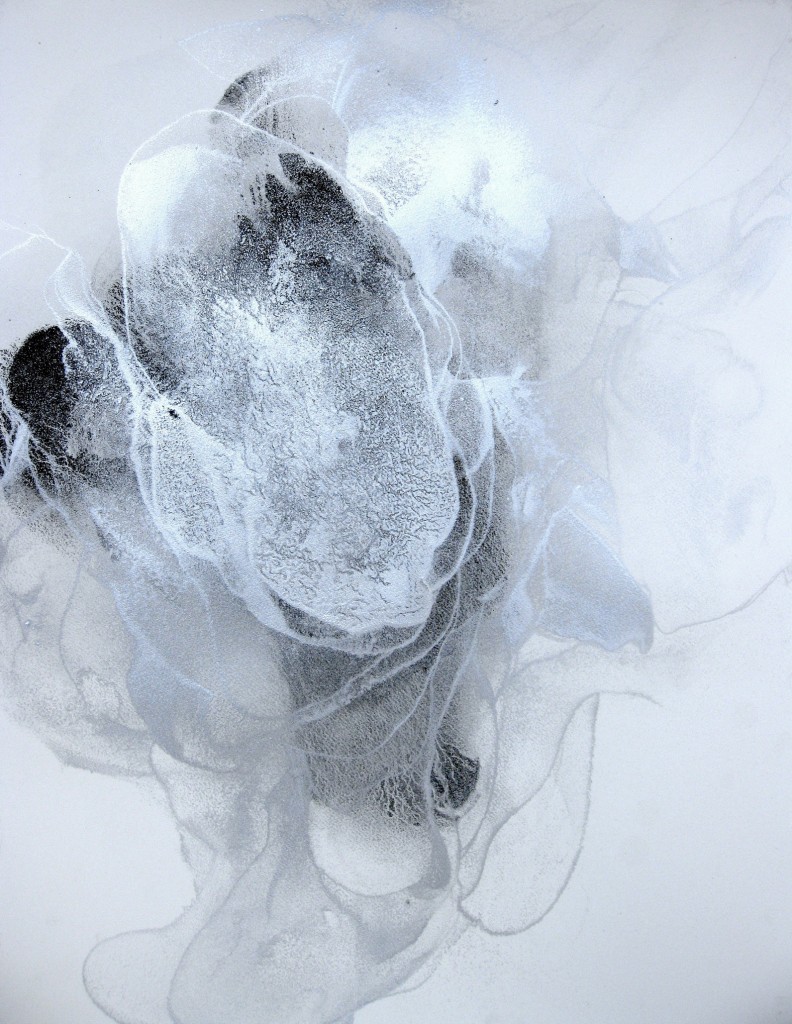 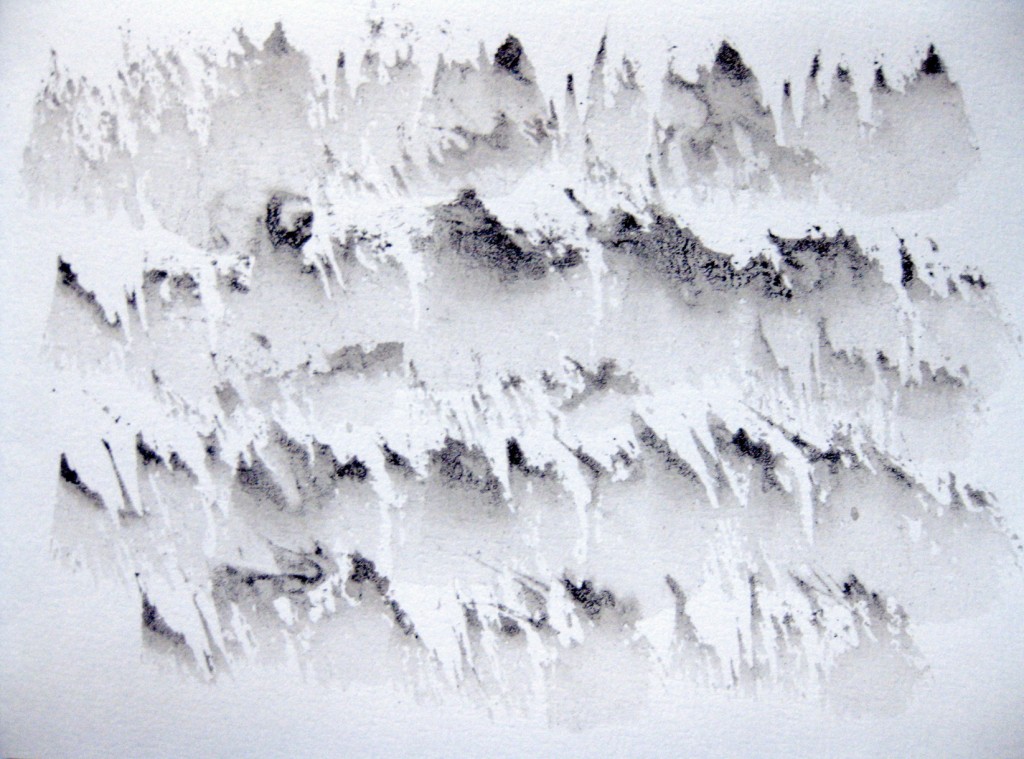 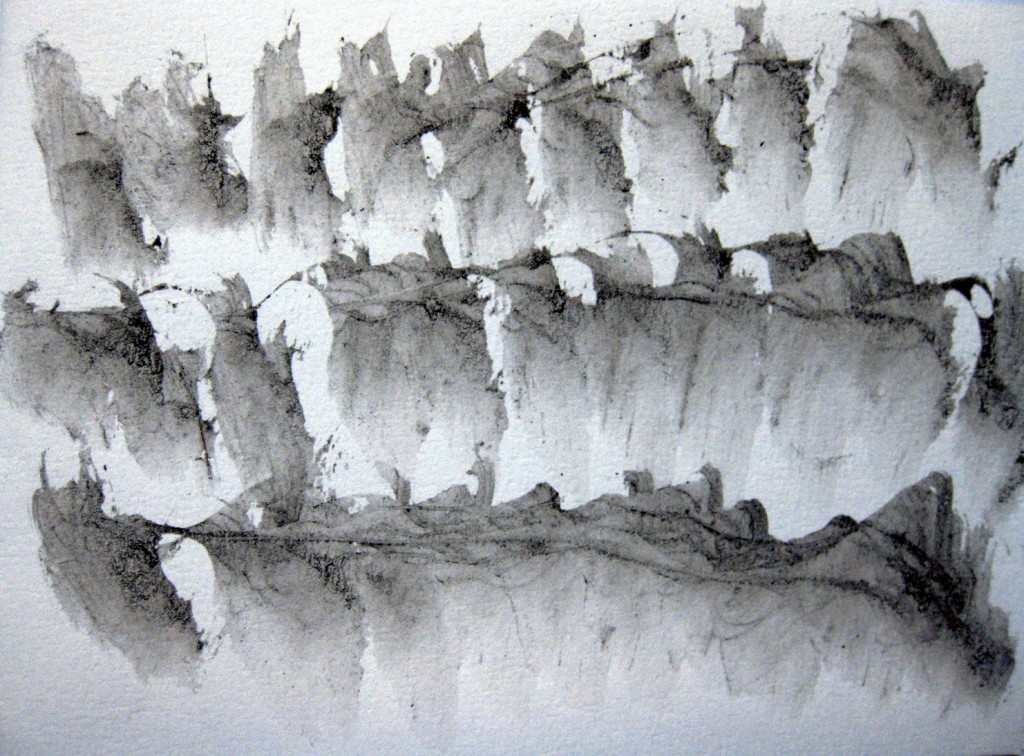 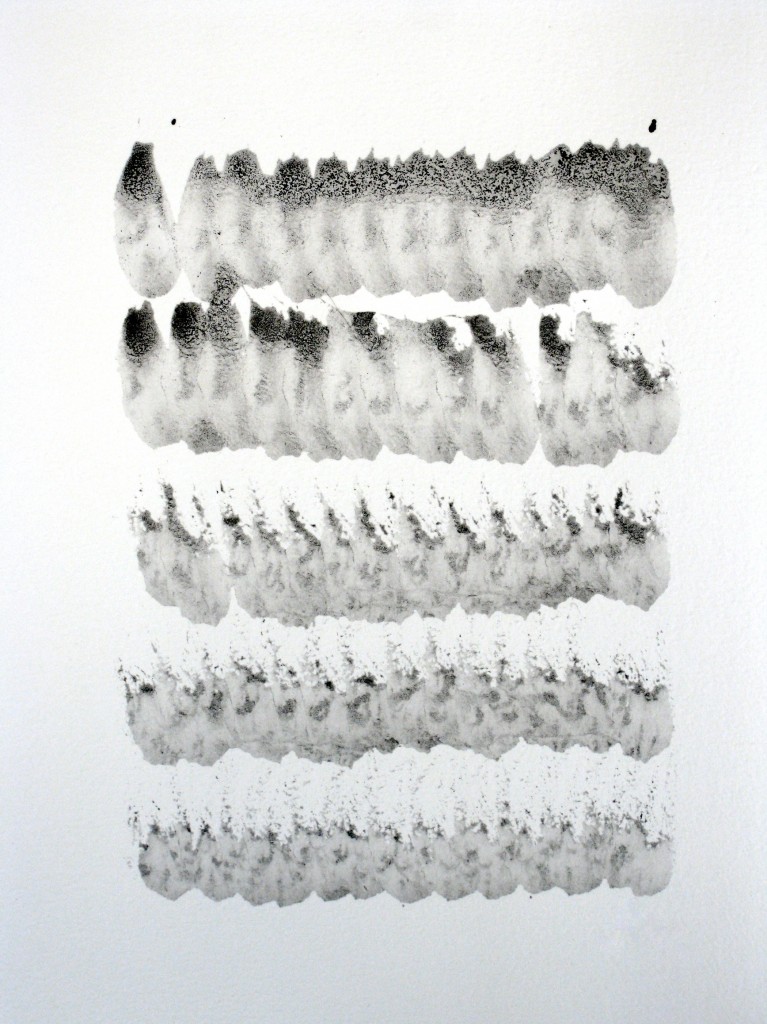 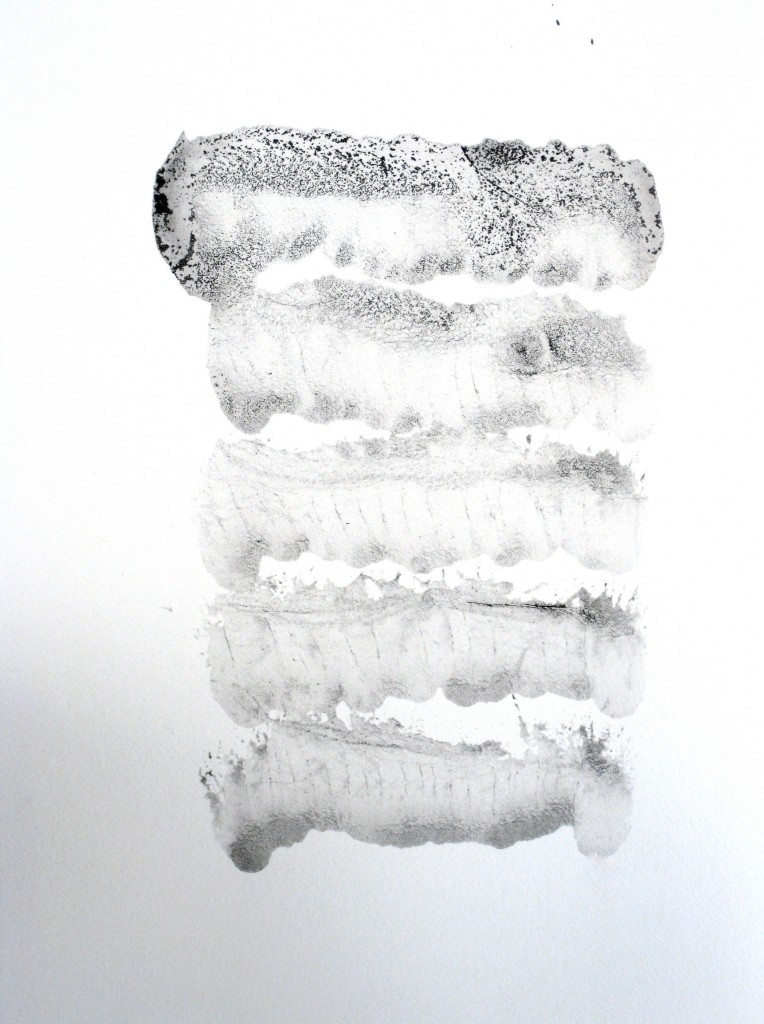 What happens before birth, in a world full of all the possibilities, is as important as what happens now. This distortion of the visual aspect is a gallery dug into the mysterious, falling into the unknown, non-existence, whose mind clearly puts up a possible map book. Here the dimensions of the present are altered: multiple and changeable, they slip into abstract bodies in large quantity and are compatible. Before birth, there is an invisible hidden face; it is dark and in the very depth, there’s the mysterious and indescribable fantasy in this hasty and improper fluctuation without language, without voice, without a solid shape, without taboos and without remorse. The viewer is plunged into darkness as in non-existence, without symbols, in the universe and life, both in the intrauterine and terrestrial night, which is at the heart of all these motions and many fantasies while sleeping and dreaming. 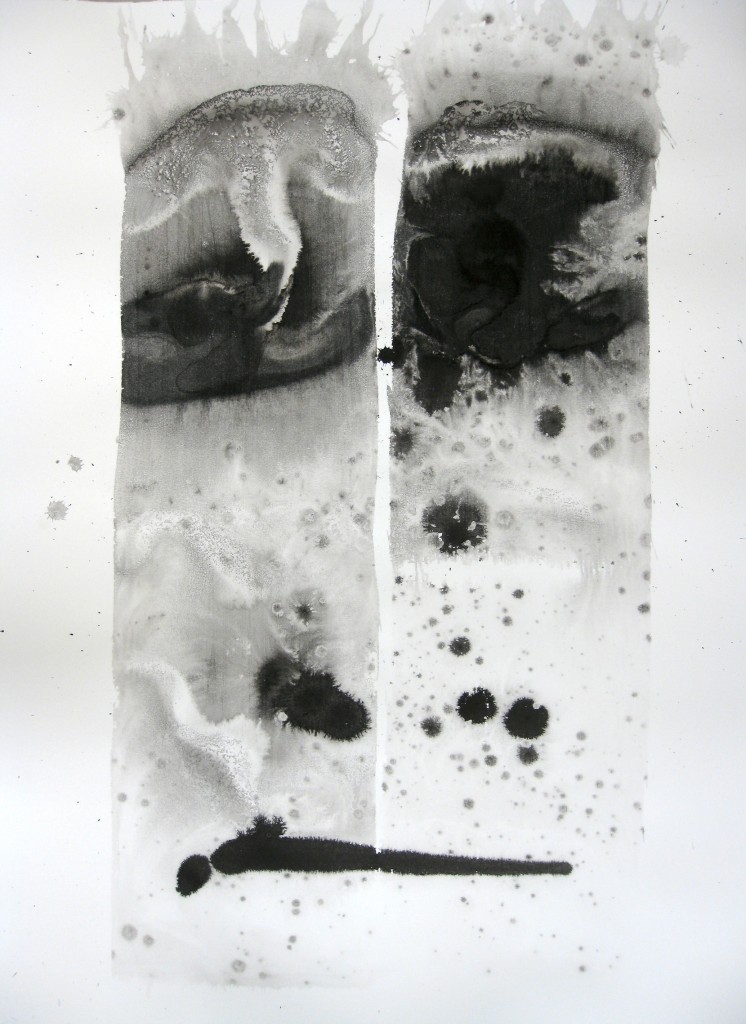 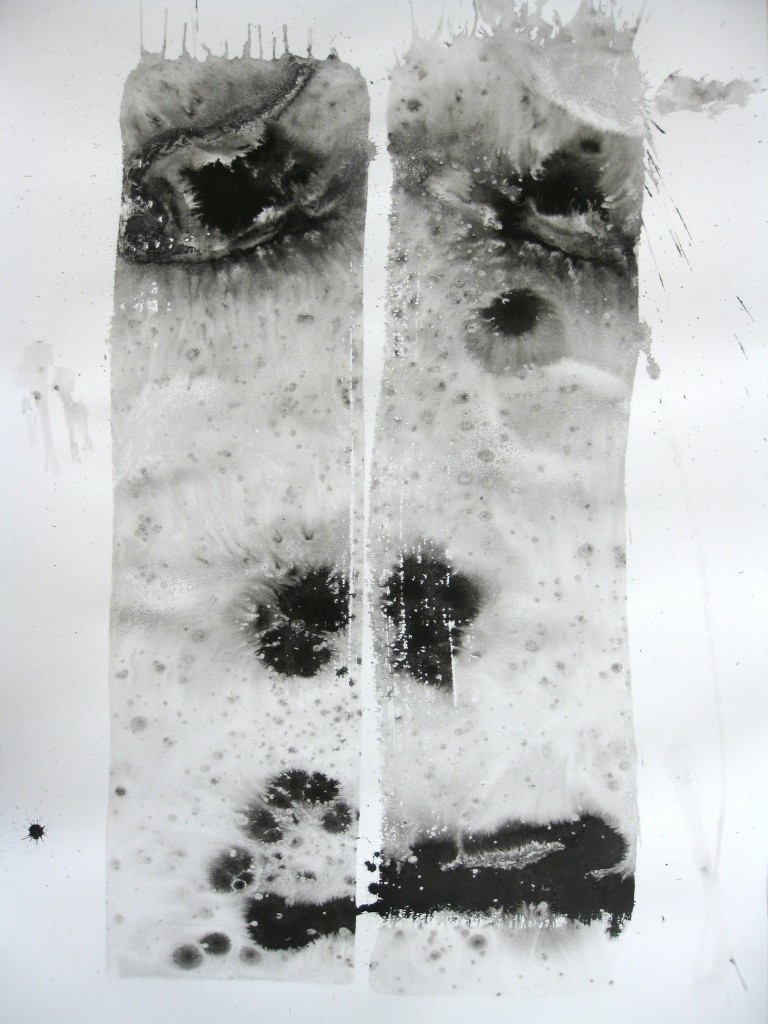 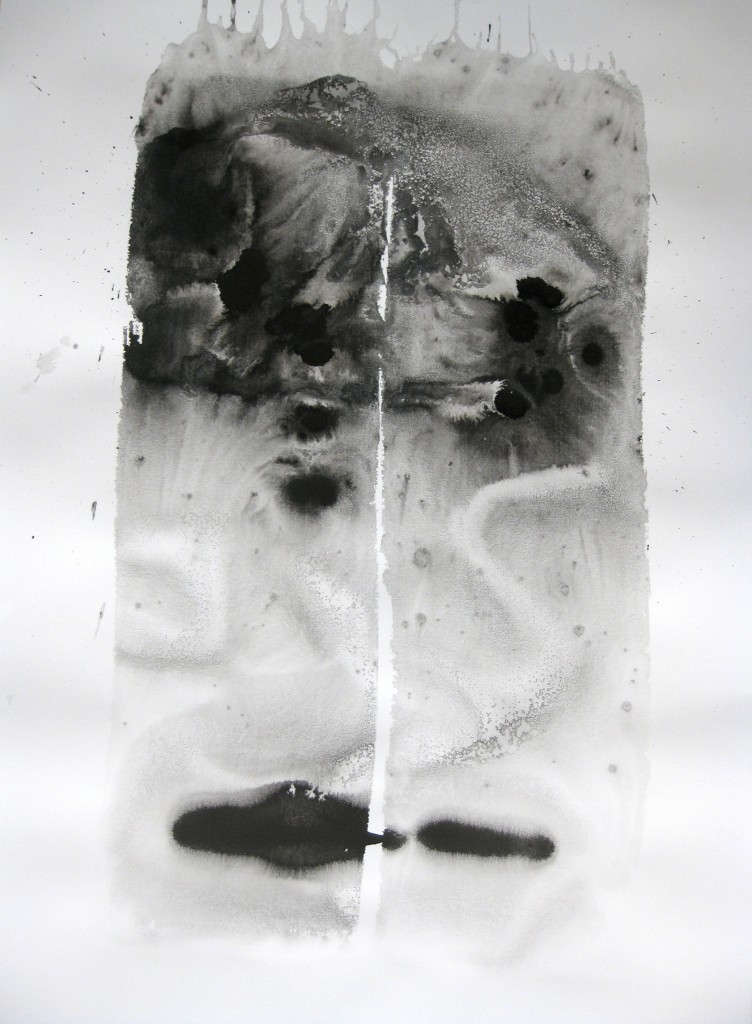 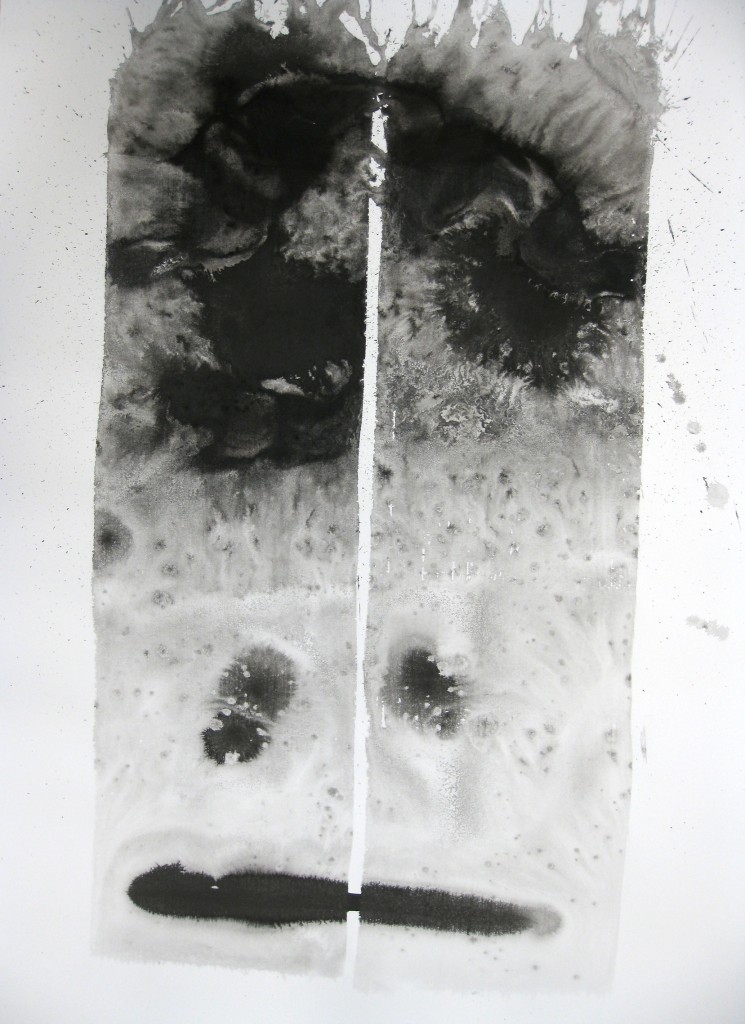 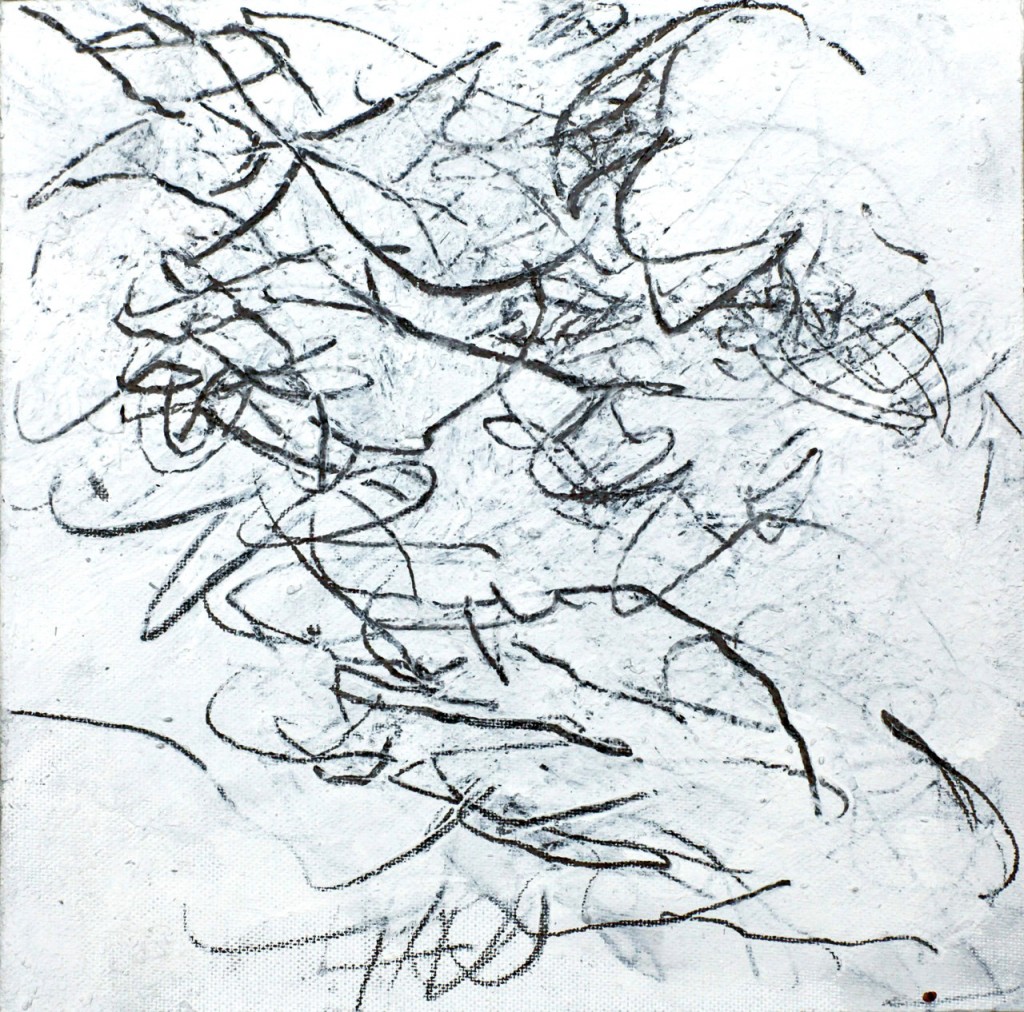 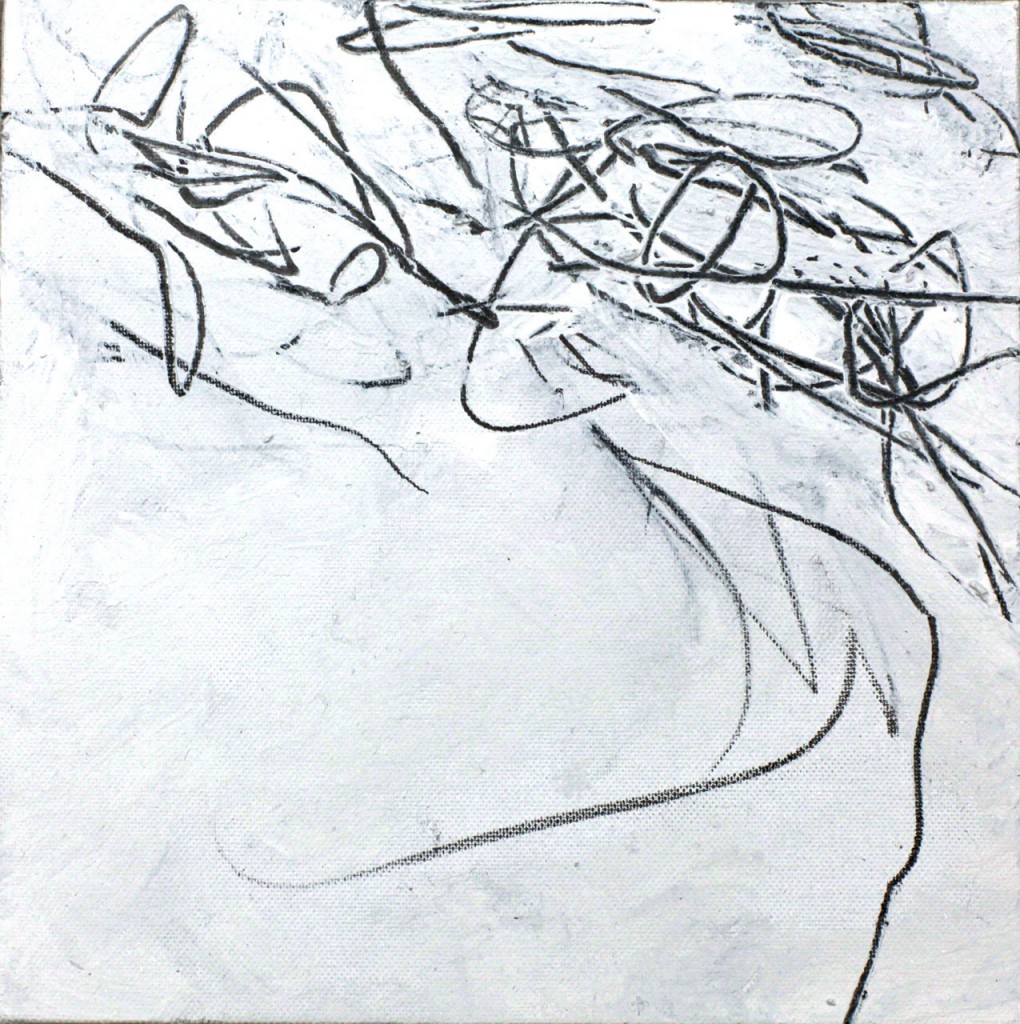