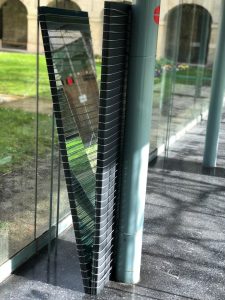 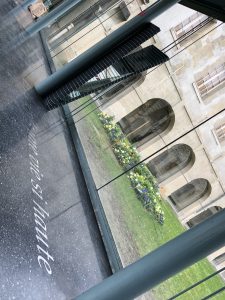 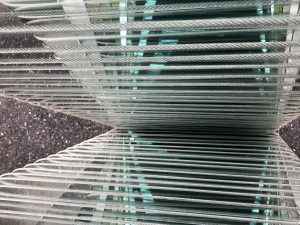 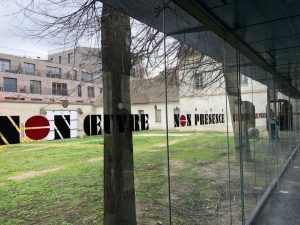 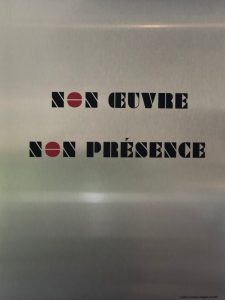 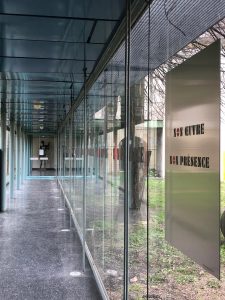 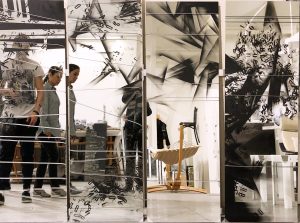 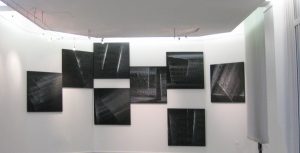 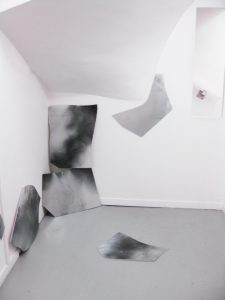 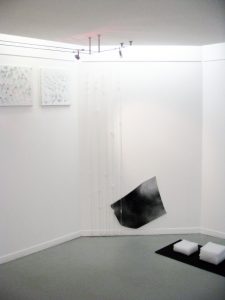 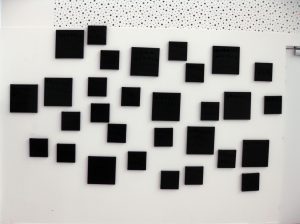 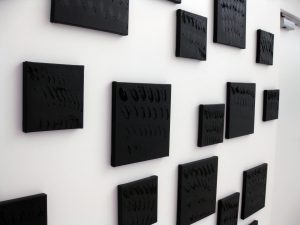 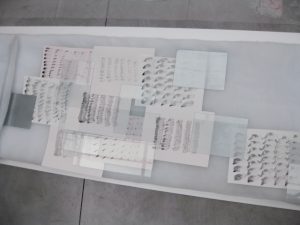 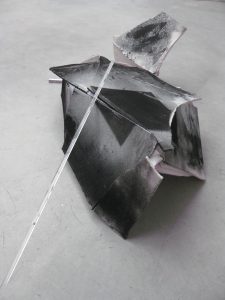 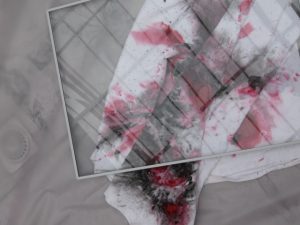 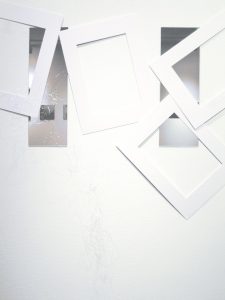 Installations made in the projects “Light gravity”, “The law of the inanimate”, “Crossed hostages”, “Light itself”

This project seeks to establish a new body density and phenomena from other parameters untied traditional laws of gravity. Prévilégiant non-solid materials, the shimmering, reflections, shine multi-grain pictorial surface or objects play with the suspension, off, or free fall, floating, weightless walking …. These phenomena have nothing paranormal, but are explorations of the limits of stability boundaries to be designated as artifacts, while the new configuration appears as an experimental matrix further displacement of immeasurable freedom. 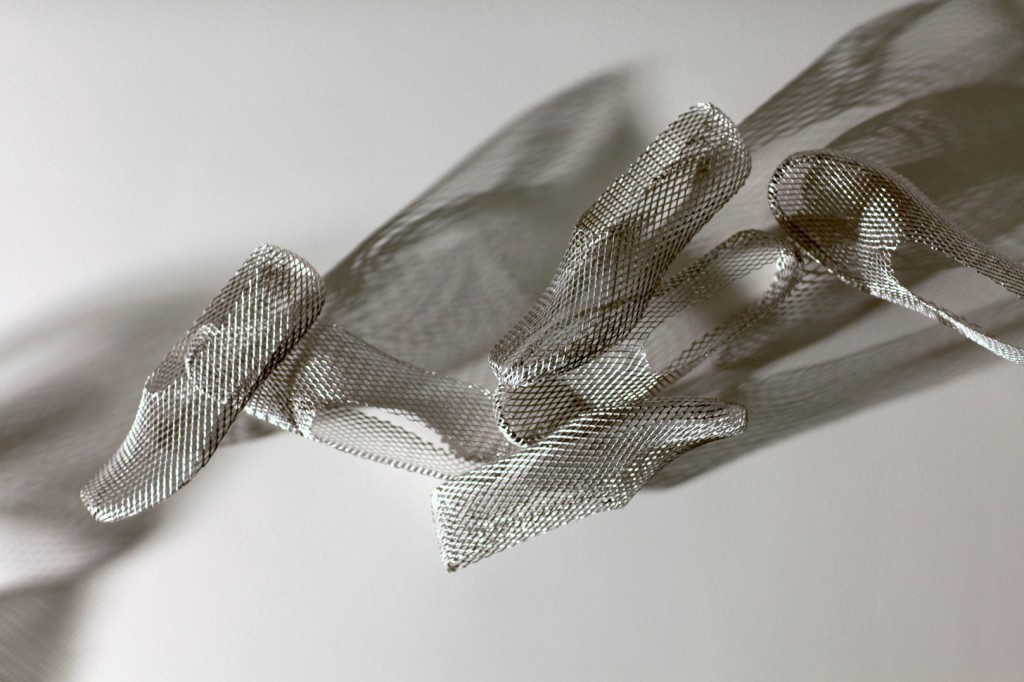 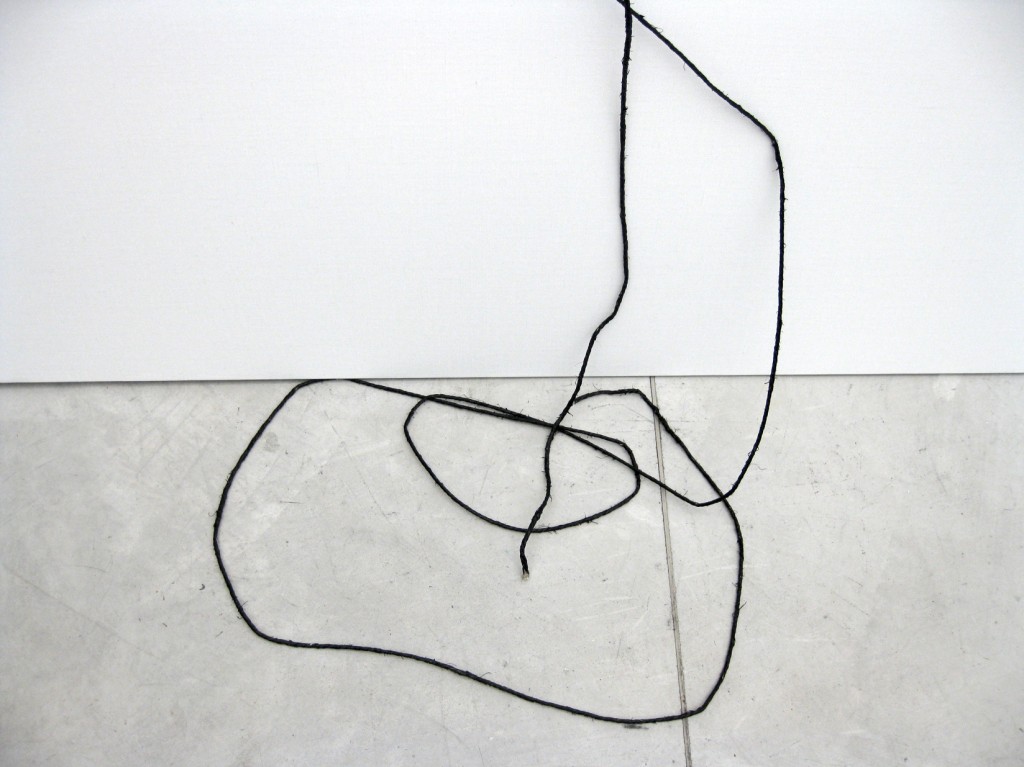 The law of the unconscious

It is a project that engages in a course in the opposite direction, stripping functional strength concrete its apparent envelope, making him the new and actual size. A road to the innate emptiness in the nature of things, beings, spaces or phenomena, establishing their internal link which they update and manage to communicate, to make body or to cross. 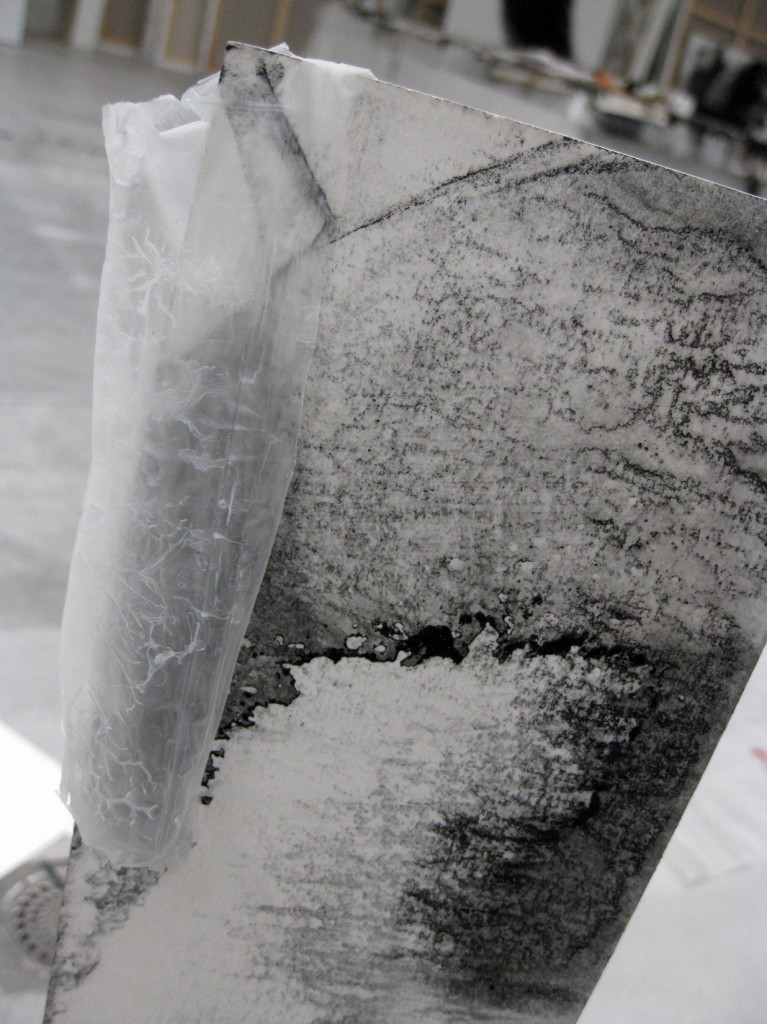 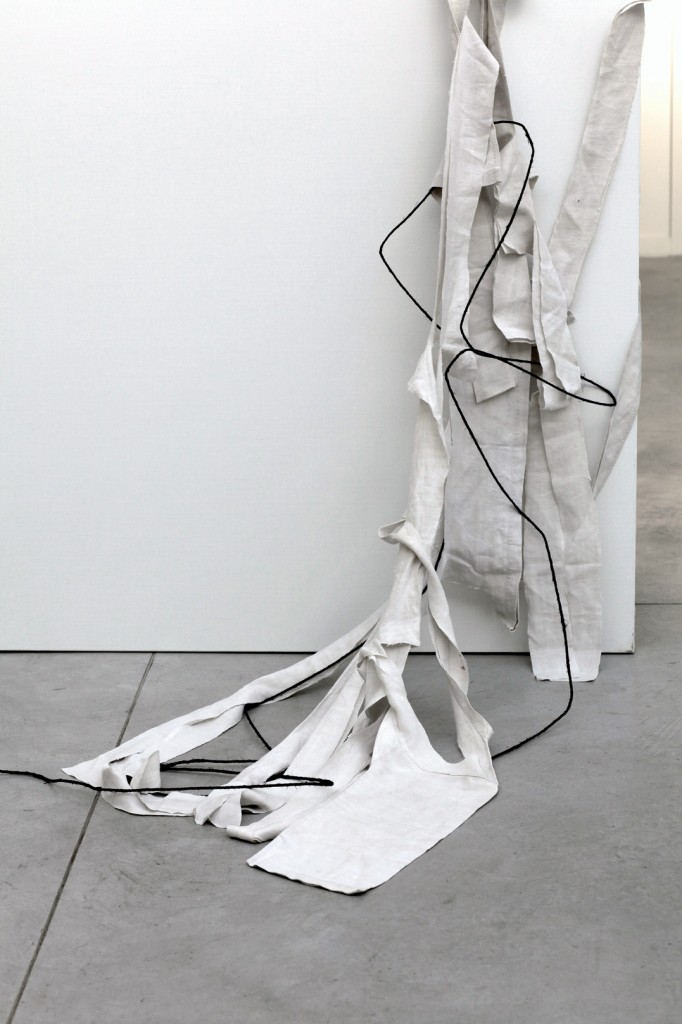 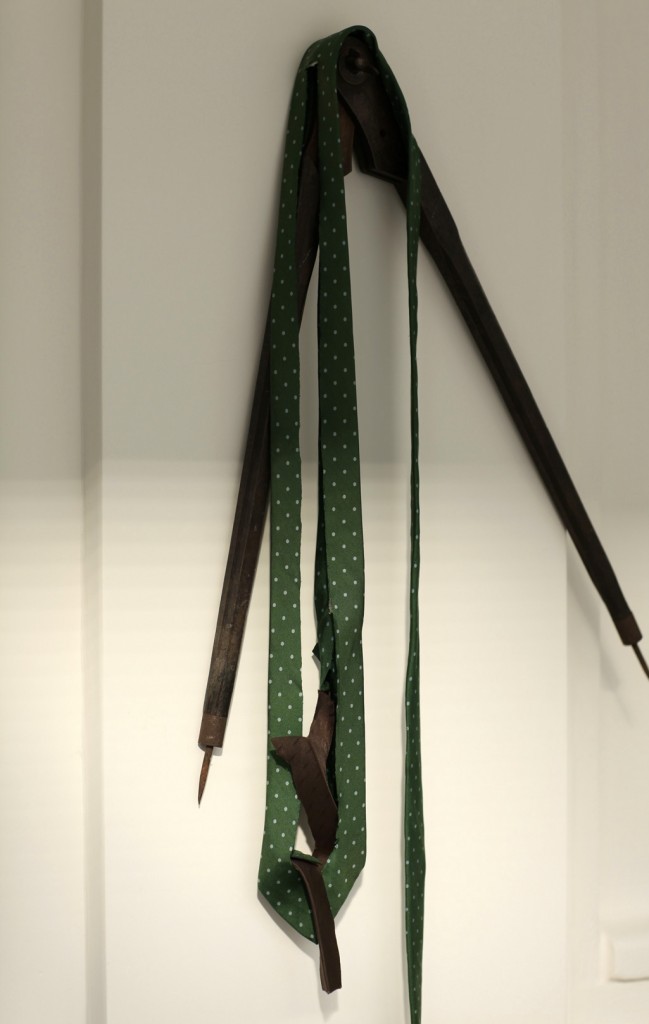 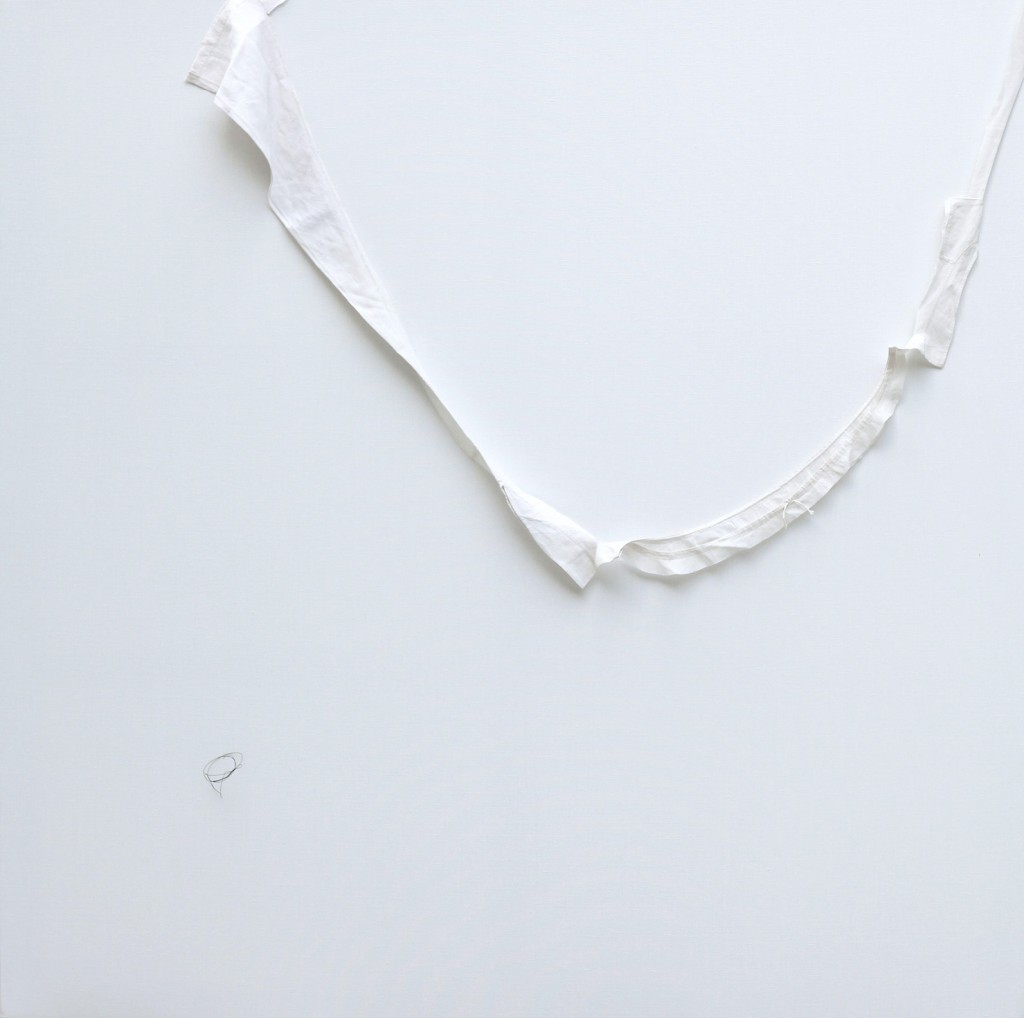 (7 x) Installation, Project “The law of the inanimate”, variable dimensions, 2012

We put in a situation an undefined object, out of a known and usual context object. Leading to an advanced field of non-thought, which defines the object not as premeditated creation or predestined, but a state of wonder, not made, drawing its energy from a lack, going to the unaffected, always event. The work done is not the purpose of passing a misuse of our expectations by providing the operation of things is to change the habit and attitude to see and block the facts and their consequences in a given context, and also increase the size of the contingency and the potential to become. 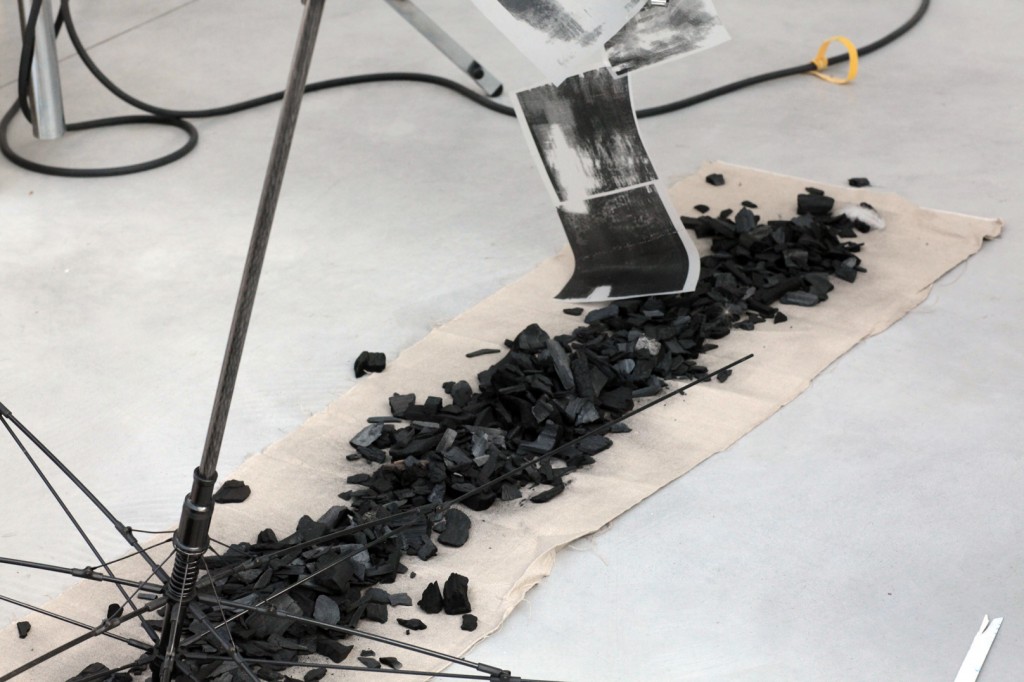 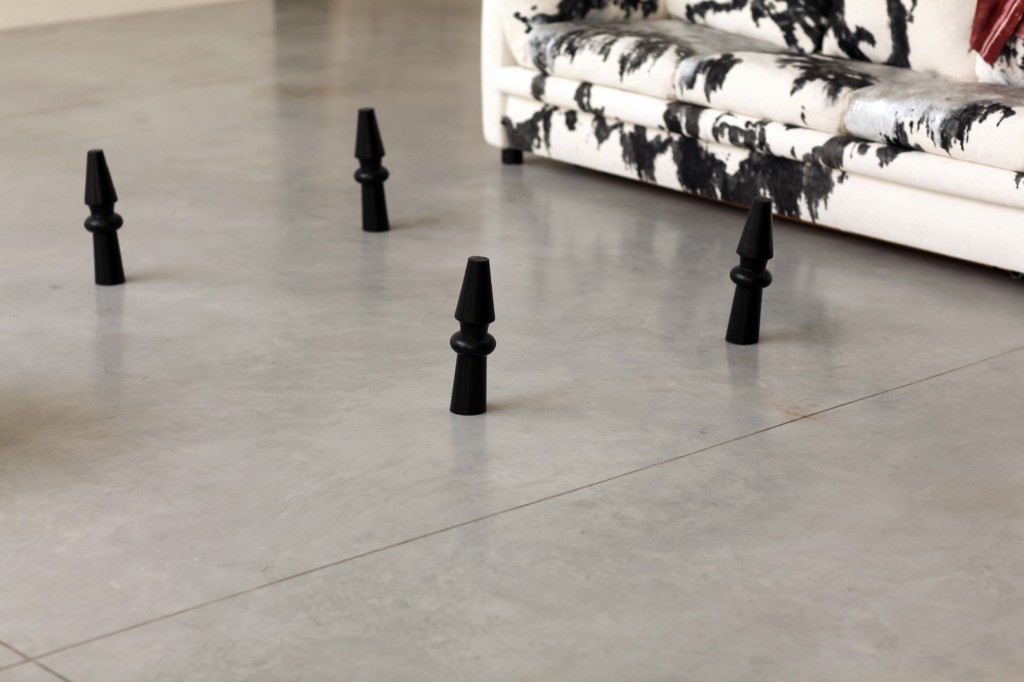 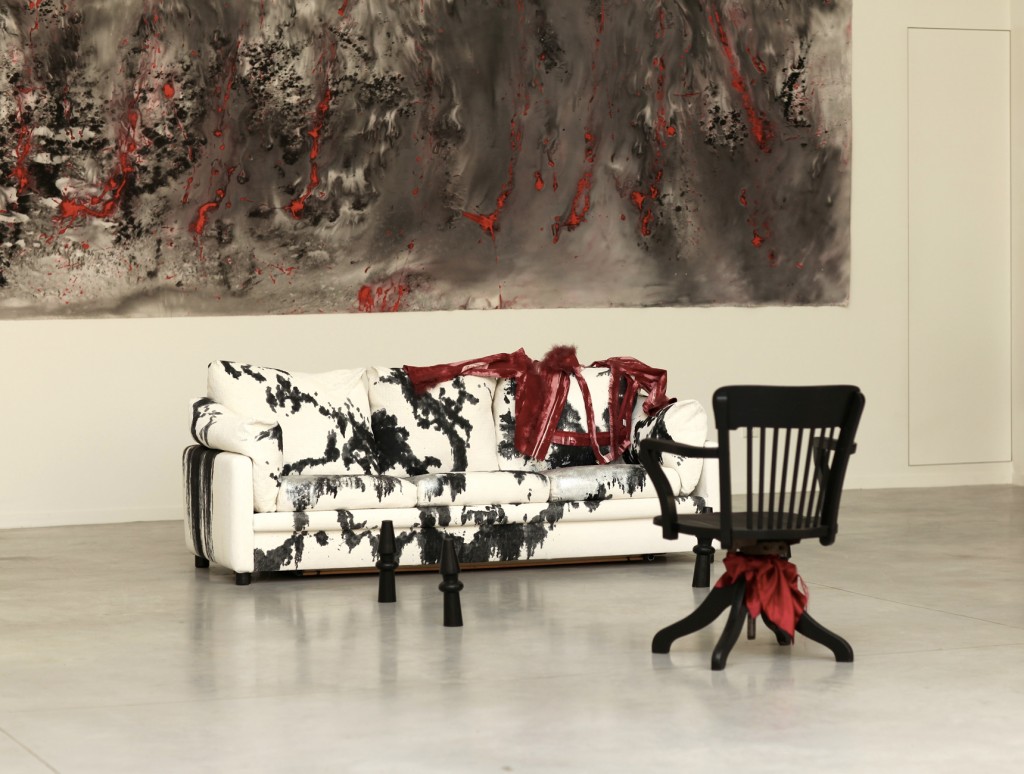 (X 2) Installation, Project “The law of the inanimate”, variable dimensions, 2012

The world does not obey the laws of distribution, but the attractions, according to the logic of the nebulae. Everything revolves and tacked, only for a while. And continents, bodies, crowds, ideas … Agglomerates are formed, eventurent a little further hesitation, are spaced, separate, are reformed. Any mapping is useless, any present is precarious and impermanent. Any configuration is contingent and therefore fun. 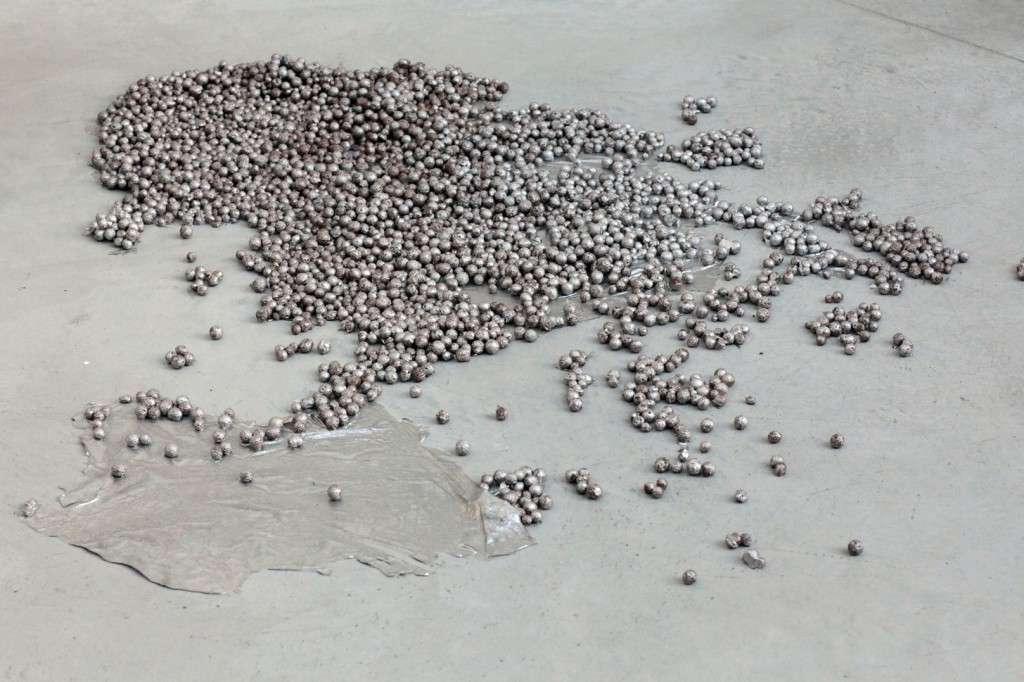 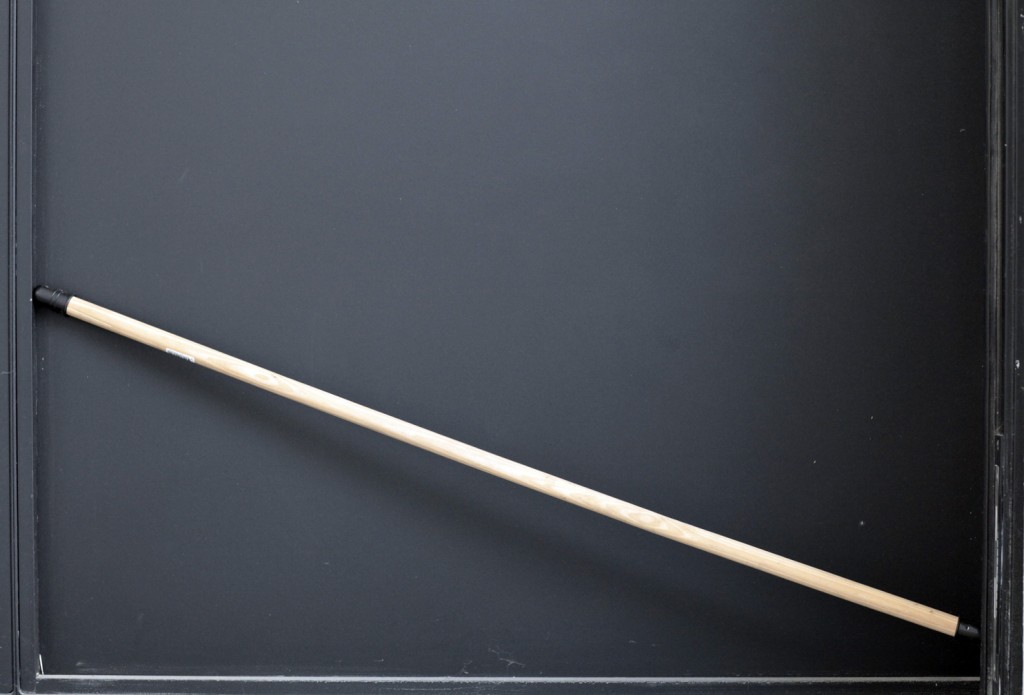 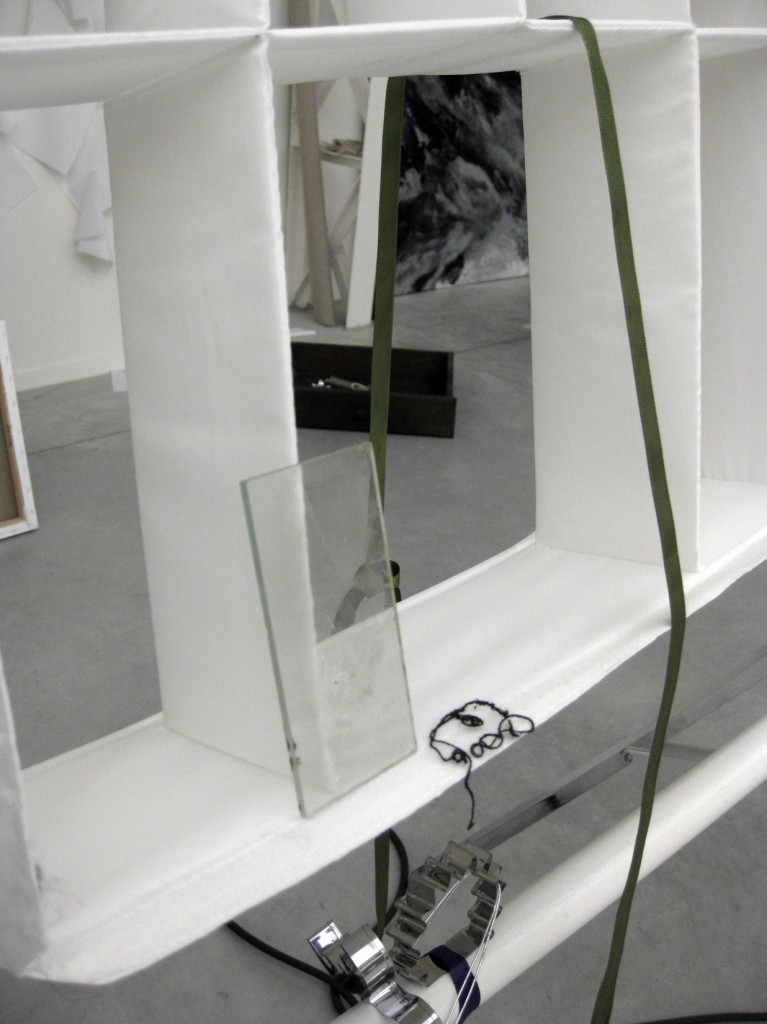 The energy that illuminates the object in its internal structure, as well as the space that embraces puts the work on stage as a field of interactions. The perception are introduced in its appeal and, instead of seeing (that projects aggressively attention outside), listening, because listening collects inside, turning it into intuition illuminating. Images of couples Pair of reciprocal illumination: two mirrors facing one another are born endless series of images, more real than the image alone, since they belong to any of the two surfaces. Hence the work gets rid of trapped and final visions and the visible surface film. Floating on the ocean of emptiness, this new visibility loosens its meshes between signs and meaning, opening channels not exalted, distant horizons, escapement views infinitely réarticulables conducive to new events. 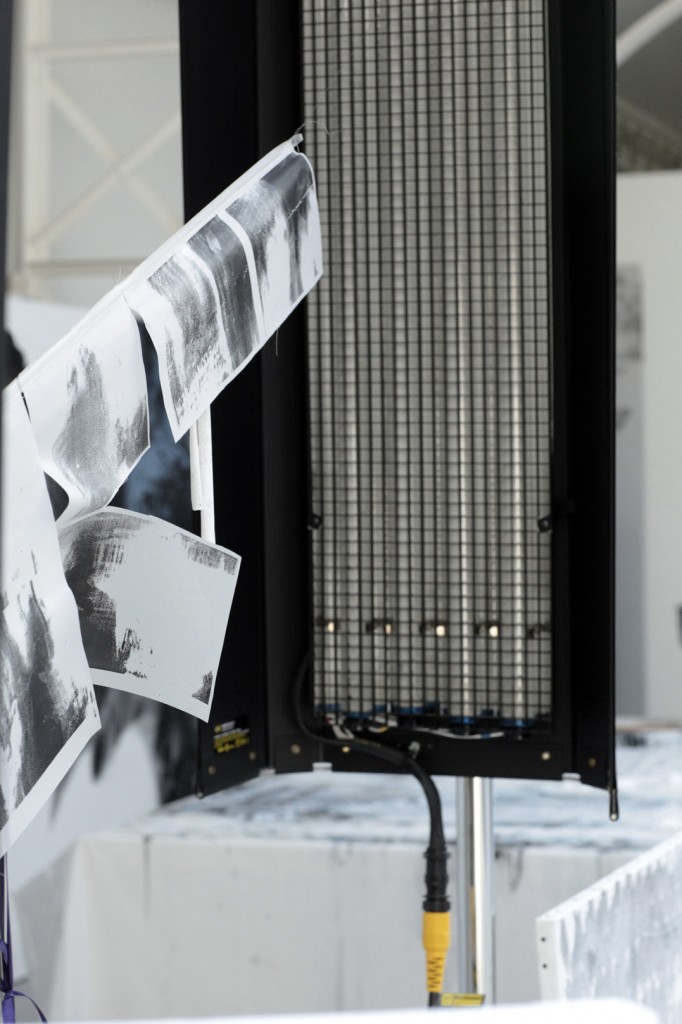